I’m not asking for a giant favor

Nor am I asking for a complete makeover

To help me overcome this hindrance

It will not cost you a great deal

Nor will it reduce your abundant weal

Seeking your mercy my prayers are fervent

I will never hate you

That I love you so 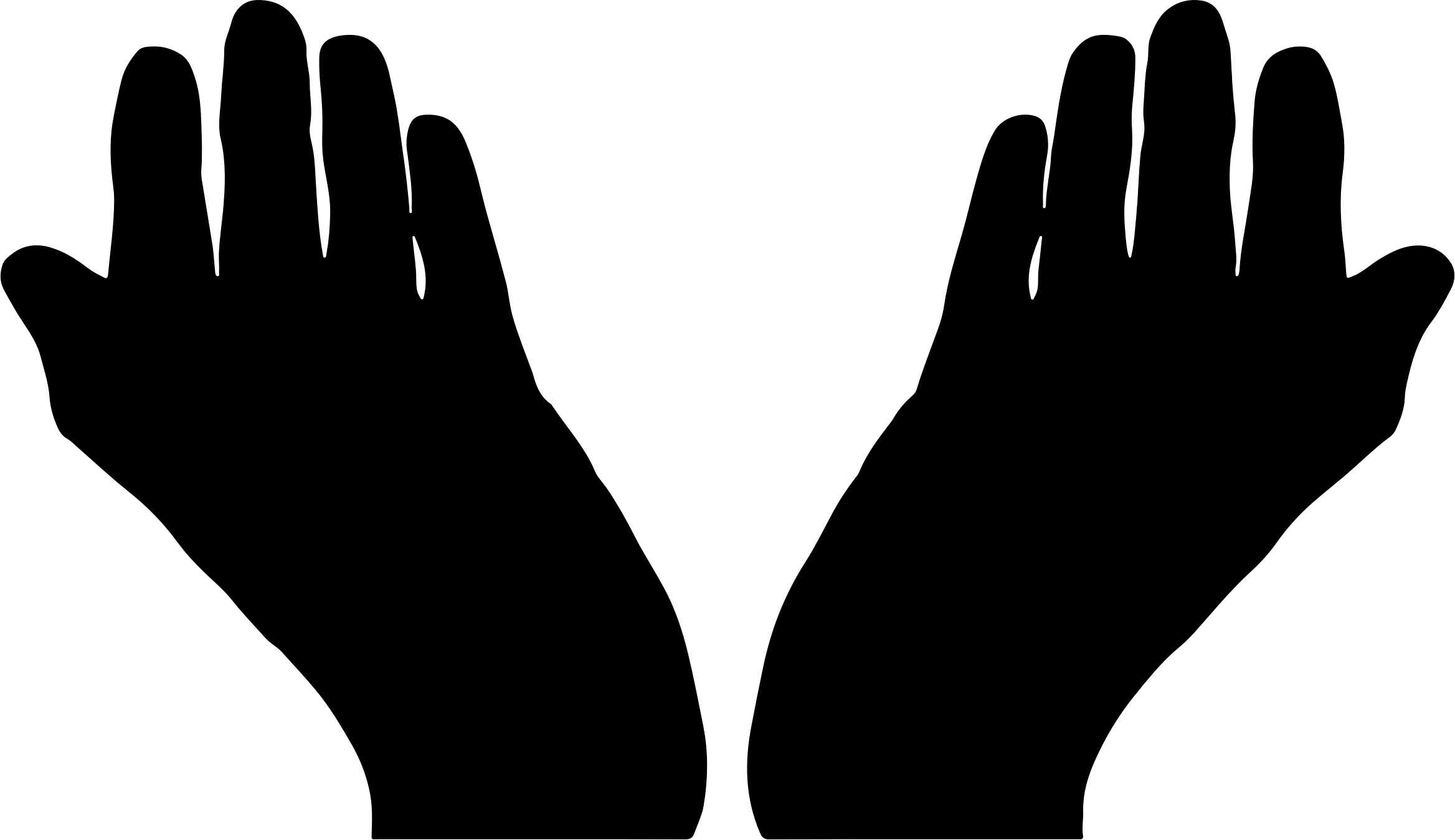 Bought this delicious and colorful cereal a few days ago.  Was happily enjoying my breakfast until I saw the back part of the cereal box.

Challenge No. 1:  Would any parent want their child to eat from a spoon that the child has put on his/her nose or that has fallen on the table or the floor?  Would a mother have time to pick up the spoons?

Challenge No. 2:  No spilling?  What about messing the face?

Challenge No. 3:  Where’s the ‘No spilling’ condition?

Challenge No. 4:  Really?  Isn’t it rude and dirty?  ‘No spilling’?  I bet there will be lots of spilling and spurting.

Challenge No. 5:  Reasonable but is speed really important here?  Would you rather the child clean up properly or quickly?  Unless the mother doesn’t mind sweeping or wiping the floor after the child.

What are we teaching our children?  Letting children play during meal time should be a ‘no! no!’.  Children should be taught table manners, so that they eat properly, tidily and show respect to other people at the table or surrounding area. Would parents want their children to play these games when they are in the restaurants?  I bet not.

Advertisers really need to find better ‘games’ to bridge the gap between what is seriously wrong and what is acceptable.

With Halloween around the corner, people’s houses transmogrify accordingly.  I’m not very superstitious but frankly, walking alone at night (if there is no light) in front of this house would be scary.

I never knew this word existed before.  Thank you.  I learn a new English word today.  Here are my pictures which depict my interpretation of this word.

(With winter looming ahead of us, a clear, beautiful sky can transmogrify to dark, ominous clouds within minutes.  Be prepared people.  Carry an umbrella always.)

One of the topics in Grade 8 English Language Arts textbook is ‘Persuasive Techniques in Advertisement’.  I love teaching this particular topic because we get to analyze a myriad of advertisements and identify the persuasive techniques used by advertisers to entice people to buy their products or to encourage people to stop certain bad behaviors or habits.

So during this particular lesson, I would get students to bring their own advertisements which they can get from newspapers, magazines, brochures, pamphlets, flyers, or even print them from the internet.

Of all the many advertisements brought by my students, those that encourage people not to smoke are my favorites.  The people who created these adverts are really creative and imaginative.  They really drive the message right to the brain and heart.

It is also during these lessons that I will discuss with my students the dangers of smoking and how it will affect negatively on their lives, their family, their education and their future.  It’s really sad and disheartening to see so many people suffering from smoking.

Hopefully, the smokers will realize the peril they are causing to themselves and their families. And hopefully, the makers of cigarettes will also realize how immorally wrong their business is.  Maybe, Just maybe, one day, all the cigarettes in the world would be gone in a puff of smoke.

Growing up in a village with extended family members 3 or 4 generations has its perks.  I get to learn many things about my culture, traditions and customs.  Besides that, I also grew up among many superstitious beliefs, unnecessary bans and prohibitions.

We all know that old people tend to come up with all kinds of stories, tales, warnings, reminders or simply what we call ‘Old wives tales’.  These reminders serve to prohibit children from committing certain acts or else something bad will happen to them.  Being children, we tend to be superstitious and believe in such stories or consequences and hence abstain ourselves from doing what is banned by our elders.

However, as we grow up, we learn that those warnings are nothing but mere reminders to keep our behavior and manners in check, to prevent disaster or mishaps from happening or simply for hygiene or preventive measures.

Here are some examples of those prohibitions that I grew up with and the consequences that come with them.  Some of the consequences are really extreme and hammy and they really scare the hell out of us children so much so that we will really obey them to the letter.  I include also the rationale behind such banned behaviors for us to reflect and evaluate.

Don’t open your umbrella in the house or somebody close to you will die.  Rationale: The spokes can injure a baby or poke somebody’s eye or simply it will crowd the small house or a wet umbrella will definitely mess up the house.

Singing in the kitchen while cooking is banned (for single women) or she’ll marry an old man.  Rationale:  To prevent food or the person from getting burnt or to prevent accidents involving fire and hot utensils.

Eat at one place, don’t change places or you’ll not have a long-lasting marriage and you’ll change many wives or husbands.  Rationale: so as not to dirty the whole house as kids tend to be messy when they eat.

Sitting on pillows is not allowed or you’ll develop boils.  Rationale: Hygiene – how can you put your butt on the place where you put your face and eyes?

Don’t whistle at night or a snake will come inside the house.  Rationale:  Night time is time for peace and quiet.  Some old people sleep early so it’s not nice to whistle.

So what do you think?  Aren’t our elders creative?

One of the most blessed things in this world is to have a best friend who stands by you always and remembers you wherever she goes anywhere, anytime of the year.

Praise be to God, I am blessed with that.  She is a true friend who is always there for me, who often helps me and who’d do anything to make me happy.  Not only that, she often and always buys me things whenever she goes out of town or when she sees something nice.  They are tiny gifts but which mean so much to me.  A mug, bracelets, rings, pens, brooch, scarves, and many more stuffs.  That’s a true friend.

Love you my dear and missing you very much.

My family and I visited Brunei Darul Salam in December 2010.  Brunei is a tiny nation on the island of Borneo, surrounded by Malaysia and the South China Sea. It’s known for its beaches and biodiverse rainforest. The capital, Bandar Seri Begawan, is home to the opulent Jame’Asr Hassanil Bolkiah mosque and its 29 golden domes. The capital’s massive Istana Nurul Iman palace is the residence of Brunei’s ruling sultan.  We didn’t get to take pictures of the mosque and its 29 golden domes or the massive palace but we managed to take pictures of this beautiful mosque.

The mosque is considered as one of the most beautiful mosques in the Asia Pacific and cost between $7.7 and $9.2 million dollars.  It is built in an artificial lagoon on the banks of the Brunei River at Kampong Ayer (village in the water).  What makes it so shiny is that it has marble minarets and the main dome is covered in pure gold.

When I look at today’s prompt, it reminds me of one of the most common questions used by teachers all around the world for a five-paragraph essay or speech: ‘If you have a million dollars, what would you do?’  Of course there are many variations to the value of the money such as ten thousand dollars, a billion dollars or something to that amount.

One question comes to mind – what kind of answers are teachers expecting from the students?  In 5 paragraphs? What skills are they trying to teach the students?  What proficiency are they expecting to be developed in the students? What is there to write based on that question?

“The key to mature writing is learning to write critically. Without criticism, texts that you read have no life beyond that of the author. Without criticism, you also have no distance from the text by which you give life to yourself as a thinker. Why is this the case? ”  Deborah Dewitt Marchant

Instead of that title, maybe teachers should explore these kind of questions:

I believe writing based on these questions will bring out more from our students and help to sharpen their thinking skills.  It will make them reflect on their lives, to think deeper, to feel sympathetic, to empathize and to realize that there are many problems plaguing the world than just having a million dollars.

One of the most ancient and famous Egyptian poems is this one written by Egyptian poet Hafez Ibrahim who lived from 1871 to 1932.

Literally it means “the mother is a school.  If you prepare her well, she will raise a good nation.“

Or simply it means, “When you educate a woman, you create a good nation.”

I do not have to comment much on this particular poem.  It still rings true till this very day and I don’t think anybody can deny this. 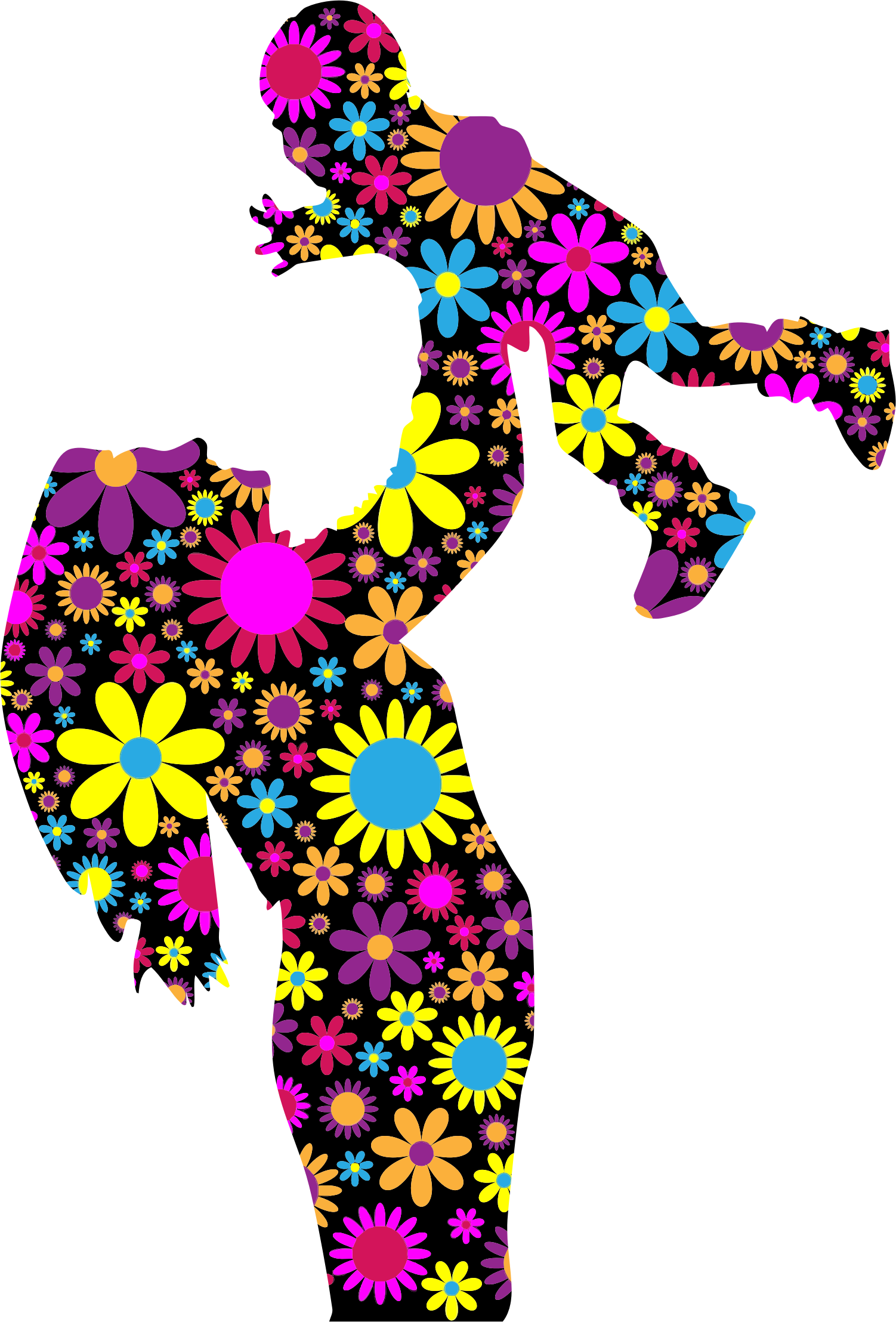 Check out my educational products. All products are high quality and cost less than $10.
Download some free stuffs too.

Get your Literature & Grammar Resources from my store

Check out some of my crocheted stuff at my Etsy shop.  All products are reasonably priced.

Check my items at 2nd hand online in the Netherlands: https://www.marktplaats.nl/my-account/sell/index.html

"Acquire knowledge and impart it to the people." Prophet Muhammad (pbuh)

Follow Eden of Knowledge on WordPress.com
Word of the Day Challenge

A look at life, achieving good physical and mental health and happiness

An onion has many layers. So have I!

My journey through art, writing & self definition.

There Must Be Words

Getting The Writing Done

A picture, some words and a bit of harsh reality

BY GRACE THROUGH FAITH

Empowering and motivating you to be the best version of yourself

A 50-60's Empty-Nest Couple living in a tiny downsized condo near the sea, capturing the beauty of travel by cycling, SUV, plane and cruising! We Dream & Believe! We share trips, travel tips, ways to save money, finding adventures and products that will enhance your travel experience!

The Green Dragonfly
It's All in Finding the Right Words

The Eternal Search to Find One's Self: Flash Fiction and Beyond

Her Journey Towards Change

Encouraging Women to Move Forward from Paused to Progress